Update 2.3 is now released!
This Update brings API 30, Google Ads Manager, and a bunch of other Features. 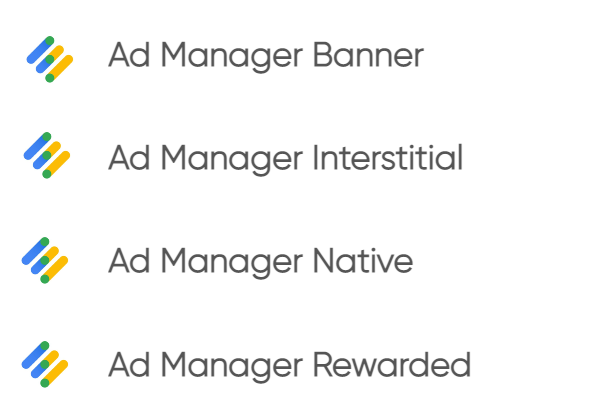